Published on:
by Kyle Brandon

Although software vendors have many inherently guaranteed in many jurisdictions (such as copyright), it is important to spell out the terms in a formal agreement between you as the publisher and external parties that interact with your software. This guide should give you sufficient working knowledge to know what your License Agreement should cover, at the very least.

What is a Software License Agreement?

What are the Main Types of Software License Agreements?

An end-user license agreement is a legal contract entered into between a software developer or vendor and the user of the software, often where the software has been purchased by the user from an intermediary such as a retailer.

An OEM license refers to the license that a manufacturer installs on new devices. If this is your case, the product key usually is not transferable, and you can't use it to activate another installation. The exception is if you're re-activating a new installation on the same computer.

An open source license agreement allows a party to utilize other people's code in their applications. There are many Open Source License Agreement types, like Apache, MIT, or GPL, which mainly distinguish varying degrees of distribution rights. You can learn more about the different types of Open Source Licenses here.

Why do you need a Software License Agreement?

As a software developer, you've almost certainly invested a significant amount of time and money in developing the software you’re licensing. You’re probably also counting on it to generate revenue for you as a result. That is where a license agreement for software comes into play.

Yes, an open source license agreement is a contract that allows a party to freely utilize other people's code in their applications. These agreements are essential because, without them, anyone can use or redistribute the software freely and without permission from the copyright owner.

If someone were to develop an open source project and make it available on GitHub, others could take their code and use it without permission from the author of that work. If this were allowed, there would be no incentive for developers to create new projects since they wouldn't get credit or recognition for their work; instead, another developer could just copy the work and claim it as their own.

The MIT license is one of the most simple open source license agreements. The intent was for the text to be understandable by average users and to avoid extensive litigation, which may arise from other similar Free and Open Source Software licenses.

What are the Main Clauses in a License Agreement?

When drafting your own commercial software license agreement, there are a few main clauses you should consider including:

As a Software Vendor, you will need to consider whether a licensee has the right to assign their license to another party. Most commercial software license agreements will not allow license transfers without consent of the licensor.

You should detail that the rights to the software will remain your property even after the execution of the agreement. This includes the actual software, the name, the copyright, the distribution rights, and even the intellectual property rights.

Are licensees allowed to modify the applications, or simply run as is delivered? If you are not allowing the software to be modified in any way on the back end, you should make that clear with a clause that says so and also details what the term "modification" means for this agreement.

You may include a clause that specifies what recourse the licensor may wish to enforce if the licensee does not respect the terms of the agreement. Common remedied might include crippling the functionality of the software, not supporting it, or possibly (for expensive enterprise software) requesting financial compensation.

Depending on how you license the software, you will want to include whether the licensee is allowed to use the software on one single computer or multiple computers in the same location, such as the business location. This prevents companies from taking advantage of your software and trying to get more for the price they paid.

This will detail the fact that the licensee will be accepting the software as is, will not be able to sue for damages, and what warranty you care to for the software and its usage, if any.

This section will detail the governing law for settling any disputes. You will want to make sure that this is set for your state and jurisdiction. 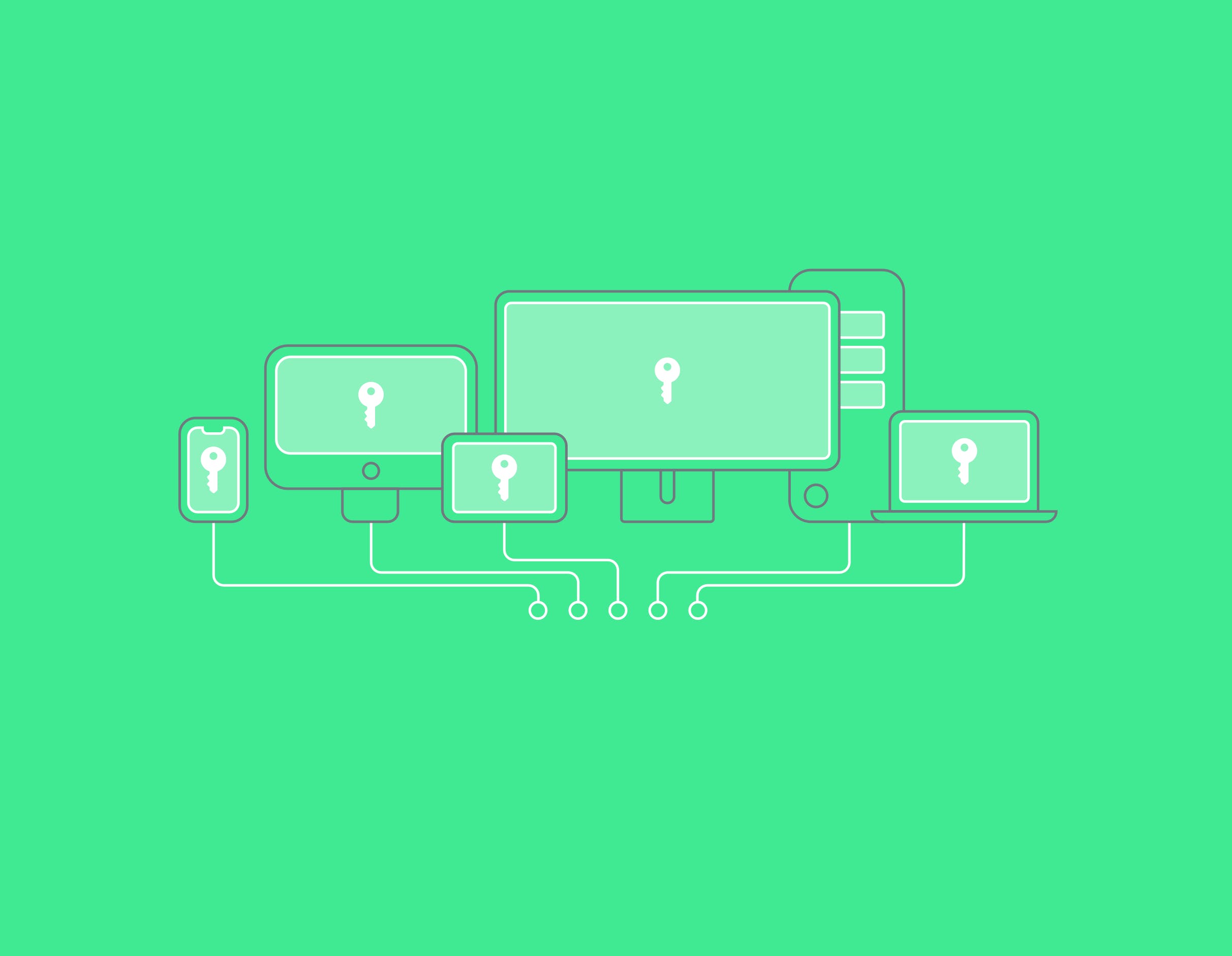 5 minutes
What do you call a company that allows you to license software?

There is middleware that allows software vendors to license their software for them. Find out more (Hint: we're one such company)

10 Minutes
Software Intellectual Property: Everything You Need to Know

Learn what is Software Intellectual Property, why you should guard it, common ways it is stolen, and how to protect it.