Everything you need to know about OEM Software Licensing

What is OEM Software?

In laymen terms, an OEM Software Vendor will licenses their software to another hardware or software vendor (Vendor 2), who in turn, distributes a packaged product or bundle to a customer. An example of OEM software would be applications that come pre-installed on a cellphone. Another example might be a Software development company that sells an SDK for another software company which uses the SDK to develop a feature that is used in an application, which is in turn sold to customers.

An original equipment manufacturer, or OEM, is traditionally defined as a company whose goods are used as components in the products of another company, which then sells the finished item to users. The company that uses these components to complete a finished product is known as a value-added reseller, or VAR. This relationship is common within the computer industry since manufacturers put together computers made of other companies’ parts and then sell the product under its brand name.

OEM licensing is when a company (the OEM or the Original Equipment Manufacturer) provides licenses to another company to use their product within the latter company's product. With an OEM license, the end-user gets more features, while the OEM is able to reach more customers and the licensee is able to add more value to their product. We wrote a blog post about different types of license agreements, including OEM.

In a traditional end-user license agreement, the end-user receives the license. However, with an OEM, the VAR is received by another party before it is distributed to the end-user.

There are a few commone OEM Software License Models:

How are OEM Licenses Enforced?

Typically, OEM licenses are enforced using license agreements used in conjunction with audit clauses. An audit clause allows for the right to audit, giving one party authority to review the other party's records, as they support the obligations to comply with the contract. This is not the only way, however, software licensing tools such as LicenseSpring can also enforce OEM licenses. LicenseSpring can node-lock software to a device, effectively making it pre-licensed since it is shipped with software pre-installed on it. 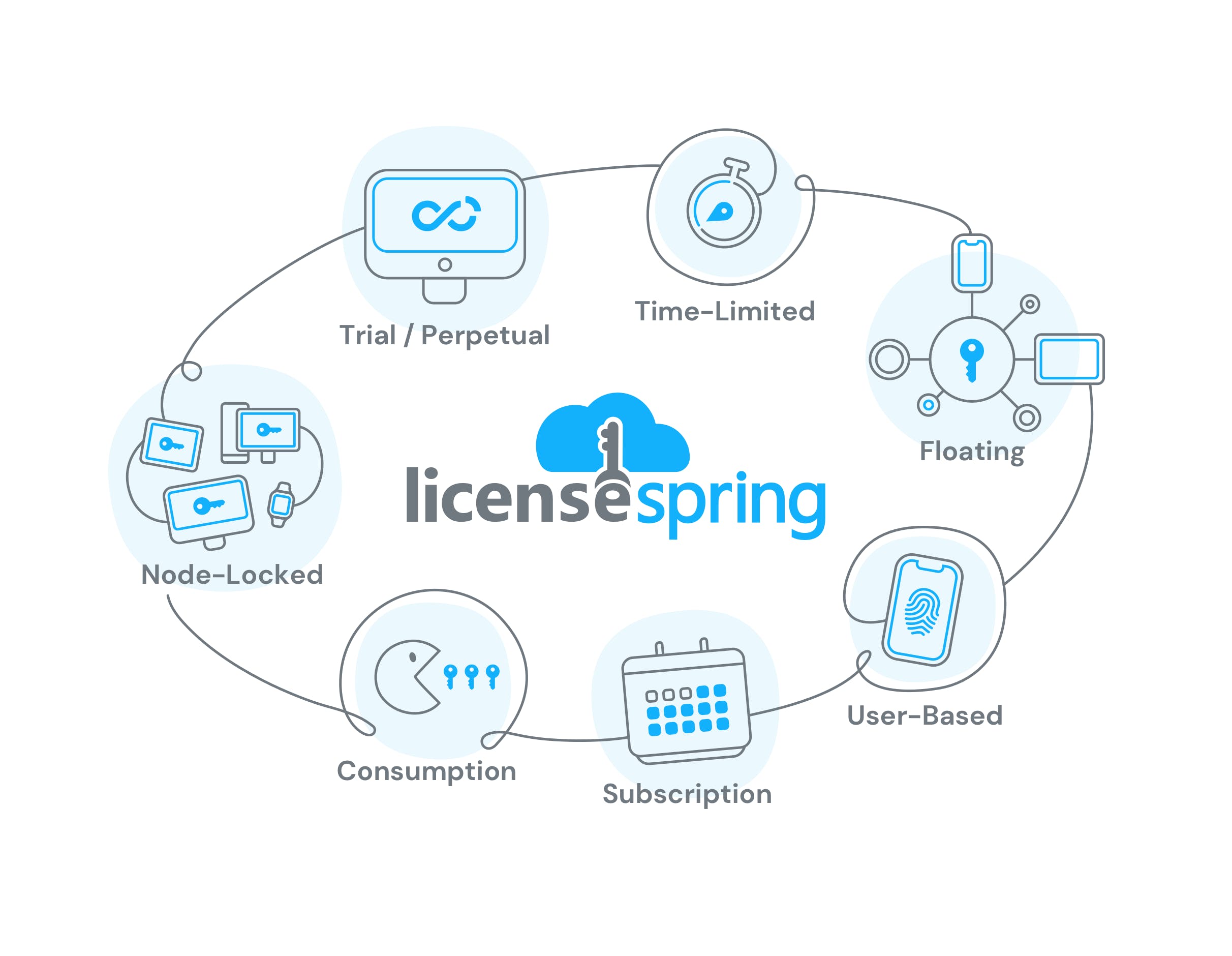 Software entitlement management is a process enabling companies to make sure that only people who have permission to use their software are able to access and use it. Learn more about considerations when selecting a vendor (like us!)

10 Minutes
Software Intellectual Property: Everything You Need to Know

Learn what is Software Intellectual Property, why you should guard it, common ways it is stolen, and how to protect it.